Initial Beta of reLiveG on macOS

Since last year I’m working on-and-off on a new graphical reLive client called reLiveG and after giving out some private previews for testing, totay I opened it up for beta testing of the version v0.7.53 for macOS. 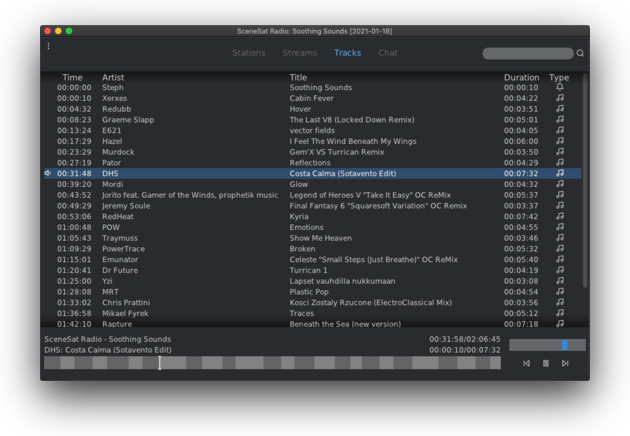 The new client shared all the backend and playback code with reLiveCUI and so both where developed with use of some thirdparty libraries to reduce development time. reLiveG uses Dear ImGui as a UI framework, a library that I already used for some other pet projects, so I found it a nice, small solution to try for a reLive client.

The client backend uses the same V11 JSON API of reLive, as reLiveCUI. reLiveG and reLiveCUI are the way to go for me, there sure will be no update to the old reLiveQt, and I will add new features like live stream playback after getting the other platforms going.

The source code is as for reLiveCUI release under BSD-3-clause license and development continues on GitHub.

The beta binary can be found here.